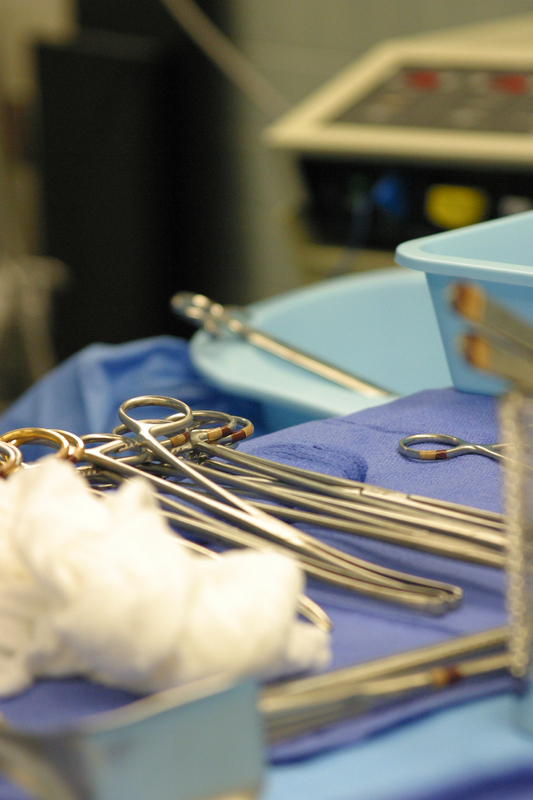 Understand the Risks of a Cesarean Delivery

Nearly one-third of babies today are born by cesarean delivery, where your doctor will deliver your baby through an incision in your abdomen and uterus. Reasons for a cesarean include: repeat cesareans for women with one or more prior cesareans; breech or transverse presentation of your baby; arrested labor or cephalopelvic disproportion, where either the baby is too big or the maternal pelvis is too small for safe delivery to occur; fetal distress, where the baby will not tolerate normal labor safely; and other less common reasons. Sometimes, cesareans are planned and occur on a scheduled basis before labor has started; but, sometimes cesareans are emergent, occurring after labor has started. In general, planned cesareans are safer for the mother and baby than emergent cesareans. There are, of course, uniques risks to cesarean delivery, which are discussed below.